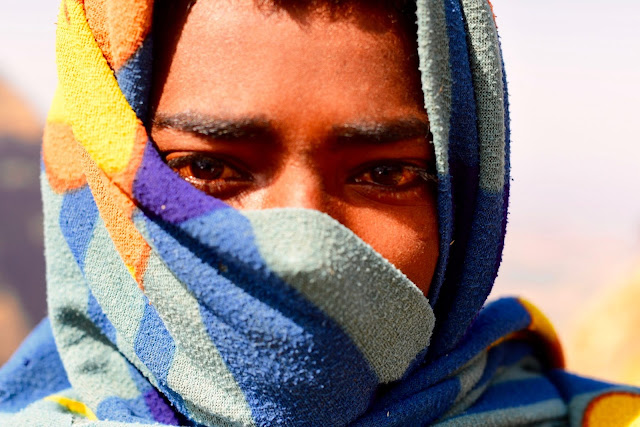 The eyes can tell so much and when you see it you know that something deep inside is going on.  These African eyes linger on in my mind as I came face to face with a shepherd boy in Gondar Ethiopia.  Over 6000 feet up, alone, with a few friends and some cattle he was tending was all they had.  But something was there, something that the developed world could never take away in its purity; its innocence.  I found his stare, glaze and curiosity worth capturing.  In my upcoming book, he will be there along with many others from East Africa.  They are children that will go unnoticed unless someone stops and allow curiosity to linger for more than a passing moment along the road to or from Axum.  Such a far and lonely road of past kingdoms and forgotten peasants and the poor.  But in that moment, you know that much of the displacement by other means only matters to those who seek power and greed.  But to this young man and the other shepherd, they have their mountain, peace and serenity behind the scarfs and blood shot eyes.  Somehow they know that being alone is so much more valuable than the noise far away.
Posted by More Than Just Wine for Two at 3:02 PM

More Than Just Wine for Two